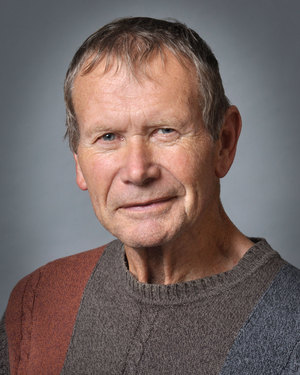 Teachwell Board Member Since:

Why did you decide to run for your local school board?

Sweeter stated he was encouraged to run so that Worthing would have a representative on the board. When asked why he stayed 27 years, Sweeter said, "There was always some issue I wanted to see completed!"

How has your district benefited from its association with Teachwell?

The Lennox District has benefited through Teachwell Academy by having a place to send students who were troubled. We have also participated in many inservice offerings over the years.